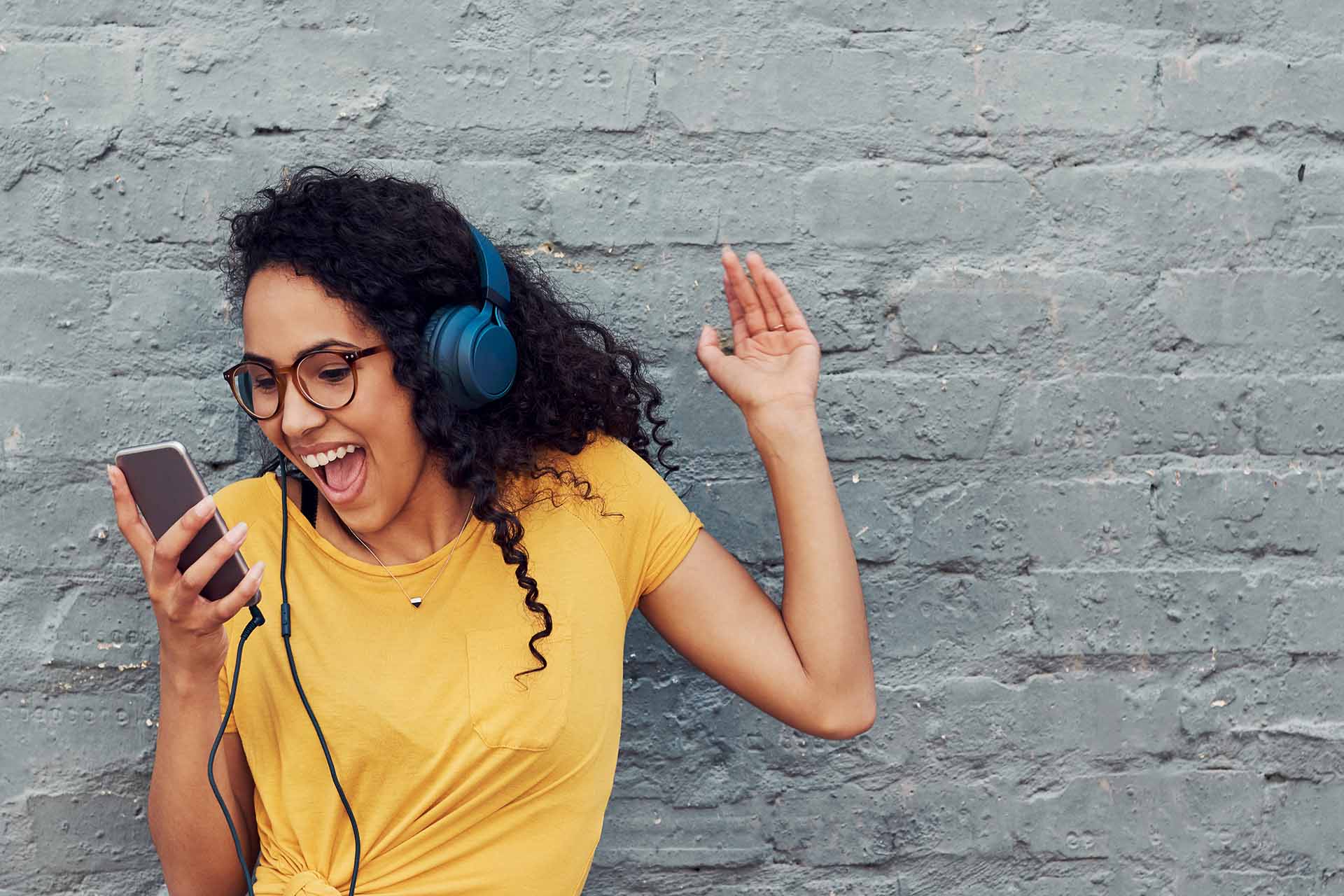 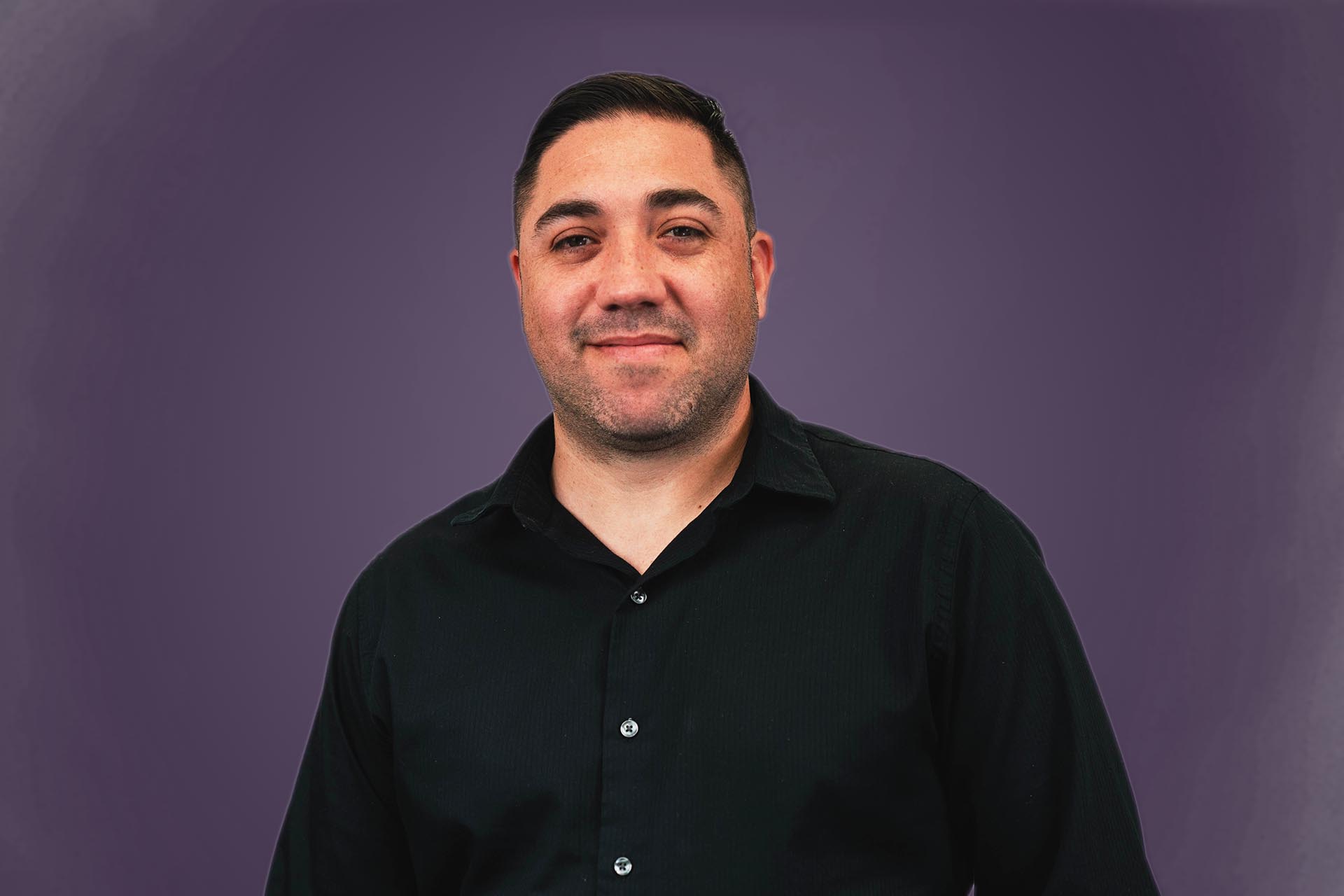 Meet José Luis, a young man originally from the island of enchantment, Puerto Rico. José Luis is from a Puerto Rican father and an Italian American mother. Jose Luis spent most of his teenage and adult life in the city of brotherly love Philadelphia.  Jose Luis loves spending his free time with his family and looooveees Mexican food.

José Luis had a very special childhood, together with his family he lived between Puerto Rico and the State of New Jersey. In 1999 his family decided to settle in his mother’s hometown of Philadelphia. Jose Luis grew up in a loving home surrounded by family who loved God more than anything. From a young age, he was always drawn to the world of entertainment and communications, being the DJ at summer block parties, participating as a talent or emcee for talent shows at his school.

At the age of 18, José Luis began his career as a radio host on the popular Hispanic station in Philadelphia, La Mega. After 5 years, he received his first opportunity to become programming director of one of the stations owned by the company known then as Clear Channel radio, currently iHeartRadio called Rumba, located in the city of Philadelphia. From then on, he continued his career working as an announcer or director of programming at stations in markets such as Jacksonville FL, George Town and Dover DE, Trenton NJ. Apart from his radio experience, José Luis also worked for television stations Telemundo 62 and NBC 10 in the city of Philadelphia as commercial announcer and floor director.

The year 2020 was a year that we will never forget because of the beginning of the pandemic, but for José Luis it was a year of many blessings as well.  That year Jose Luis become a Police officer in the state of Pennsylvania. Jose Luis also met his beloved wife Veronica, with whom he is happily married to and with whom he is currently awaiting their first gift from God together, a baby girl. José Luis also has 3 beautiful children from his first marriage Jose Jr, Gabriela, and Luis Adrian who are the light of his eyes.

In addition, for several years he always felt a desire in his heart that one day he would be able to settle in the state of Texas and fulfill his radio career in a ministry such as Vida Unida. When he least expected, he received the call from God to work for him by being part of this great ministry that is Vida Unida.

Jose Luis is the best example of what God does for us when you persevere, trust him, and ask him with all your heart. It is the clear example that sooner or later God answers our prayers.

The verse that most describes José Luis is Proverbs 3:5-6 “Trust in God with all your heart and do not lean on your own understanding. Recognize him in all your ways and he will straighten your paths.“